I was fortunate enough to have friends who would be willing to bear the cold with me and the insects in the middle of state parks.

The initial investment is a bit of a pain. I started with Schmidt-Cassegrain Telescope. There are a bunch of reason. Please don't mind me being nerdy and continue reading on. 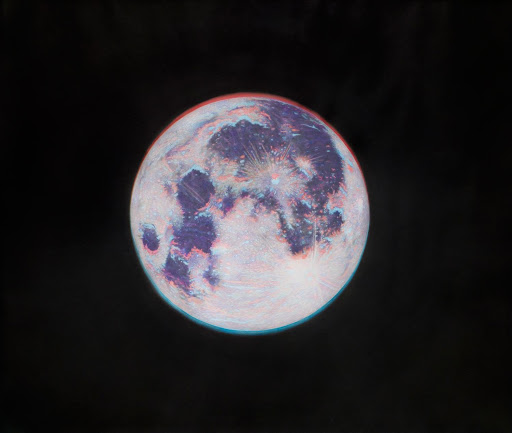 So I went with a reflective one. One of the beginer ones , a Celestron NexStar 6SE Telecope. 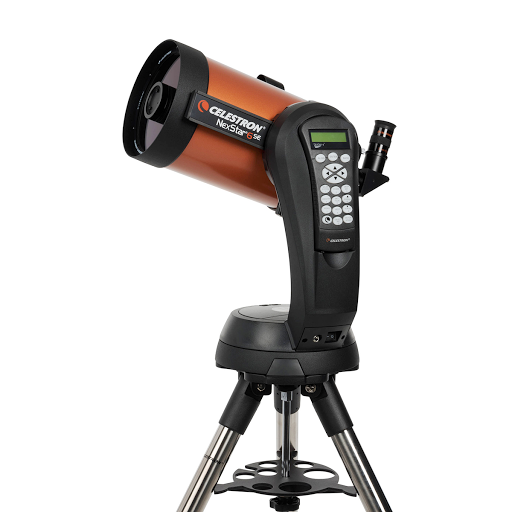 Its perfect for beginers and good for travels. One of the biggest issues in using a telescope is star tracking and this one is  computerized, allowing for automated tracking. You set it up with location , date information, perform alignment configuration of your choice and then you are good to go.
My first attempt at the moon was hilarious, I didn't know about alighments, tracking and focus. I was in the middle of Edgar creek state park and panicking with every gunshot sounds echoing.
After 2 hrs of agonizing pain, I managed to get it going and it was worth it!
The first one was a bit lost on the focus and so your can see the so mentioned chromatic aberrations. 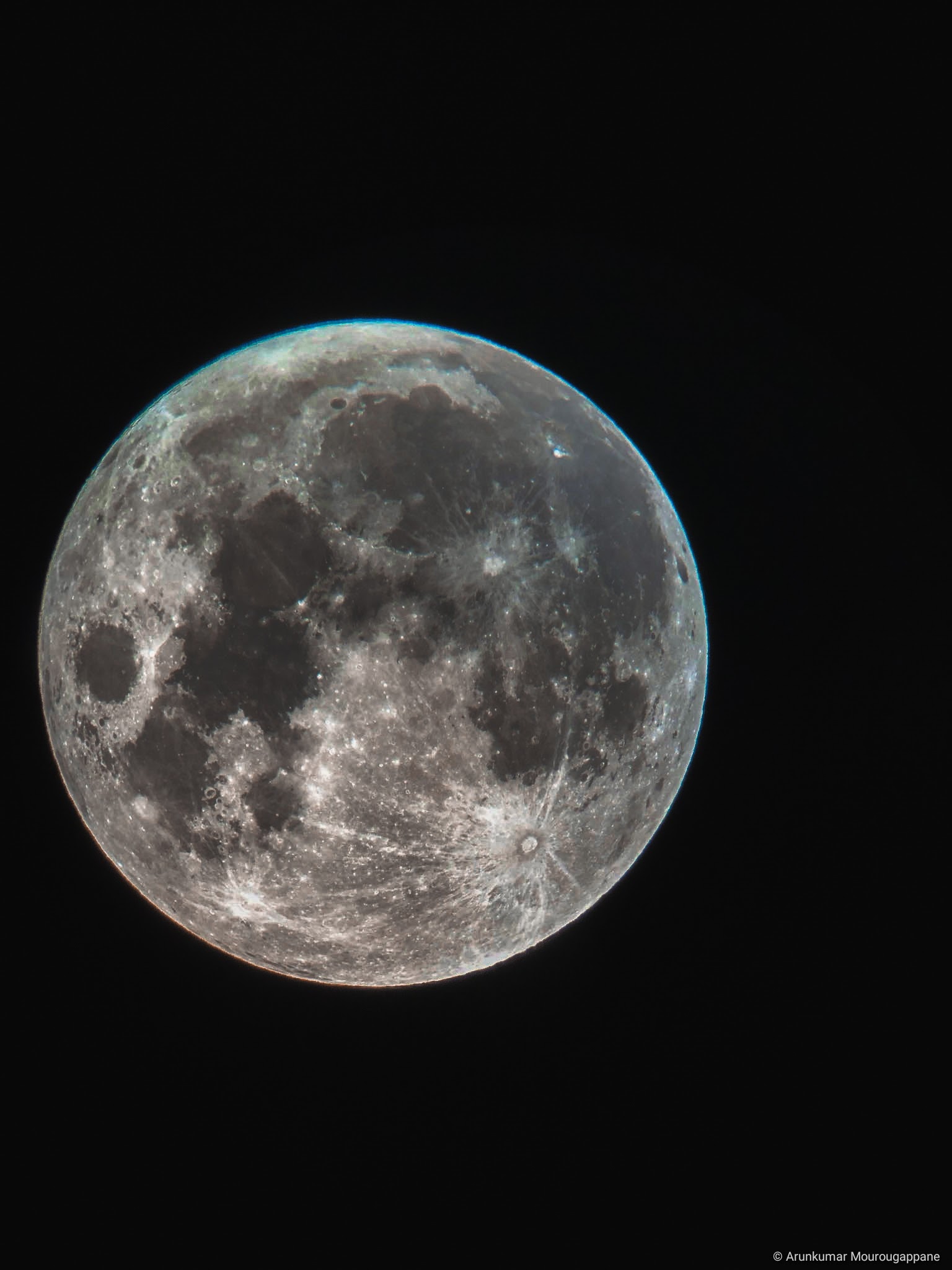 Learning from my mistakes is not my strongest suit but I definitely learned a lot. The next time was at Jubilee State Park. Though not a full moon it turned out real good.
A special Note: IPhones are really bad for cascading with telescopes! They dont have built in correction for chromatic aberrations! I took this one with my Pixel 4 XL cascaded onto the telescope with a 3D smart phone camera mount and it turned out really well. 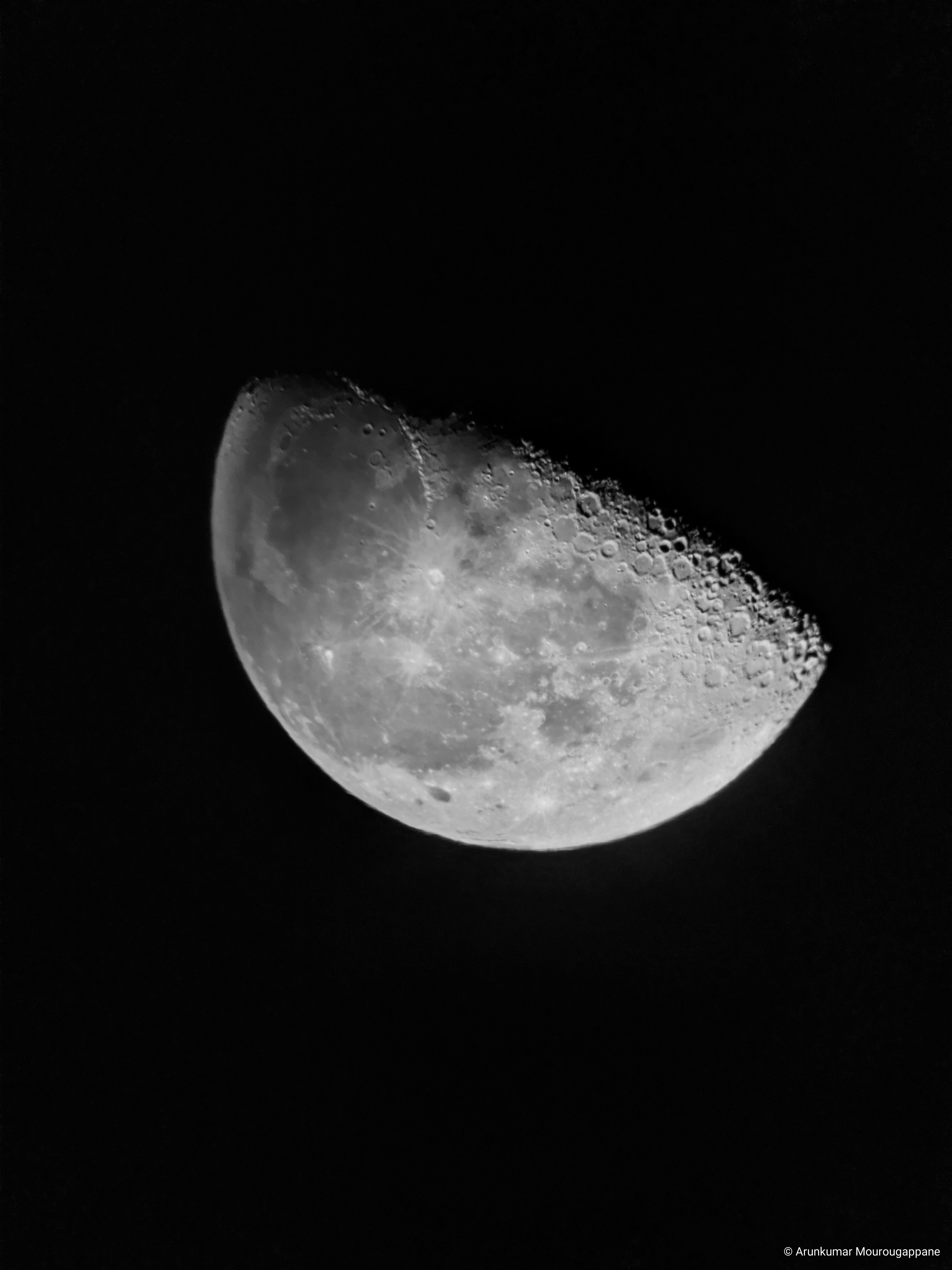 Astrophotography - The fun part!
Astrophotography was one of my best experiments ever. I learned a lot about using shutter apertures, exposure corrections, exposure times etc.
I used a Nikon D3300 at f /4.4 aperture size , ISO 800, 30s exposure shots.
The raw data is goood but I had to do a bit of image stacking to bring out the colors. Here are some! 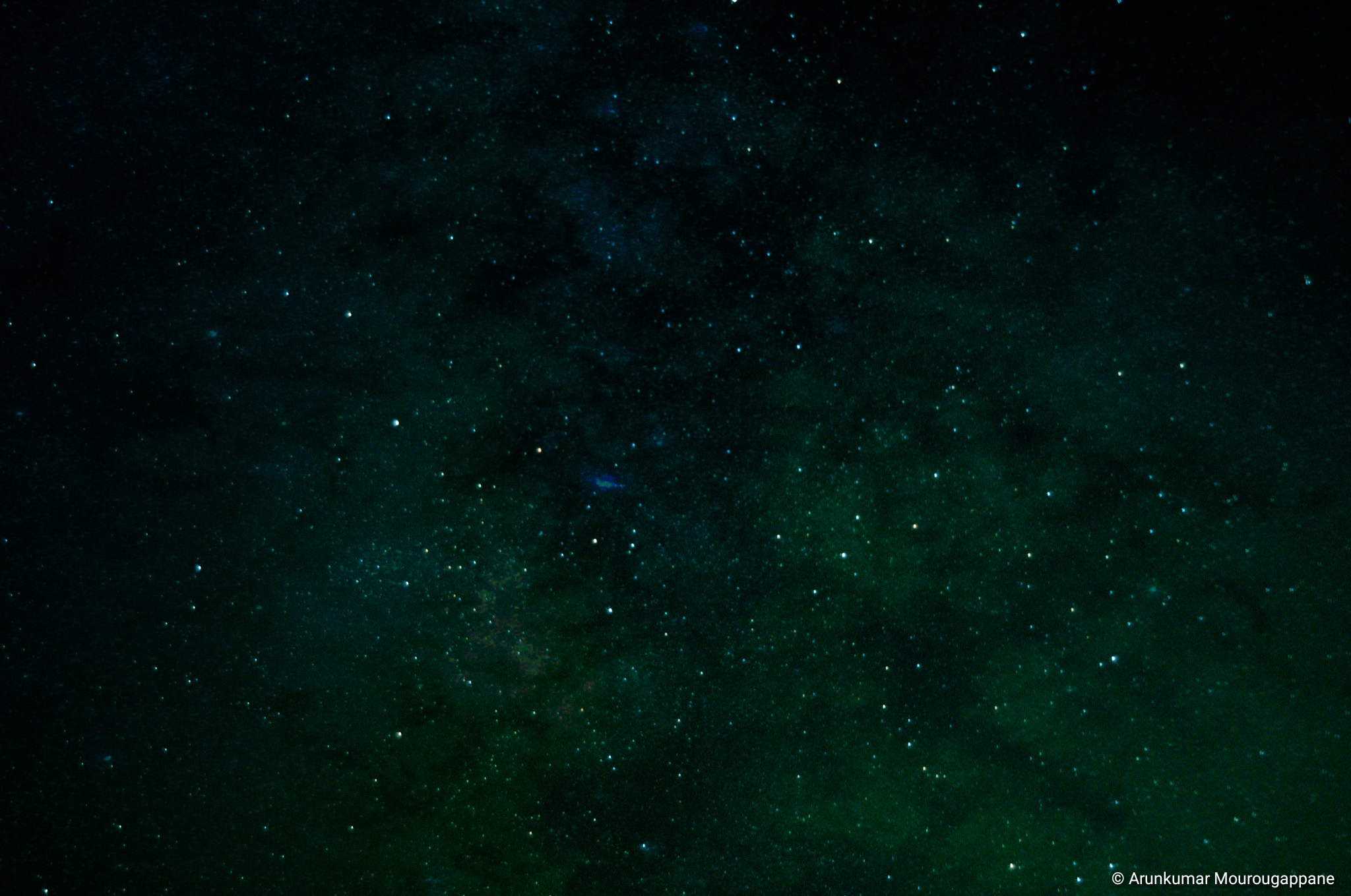 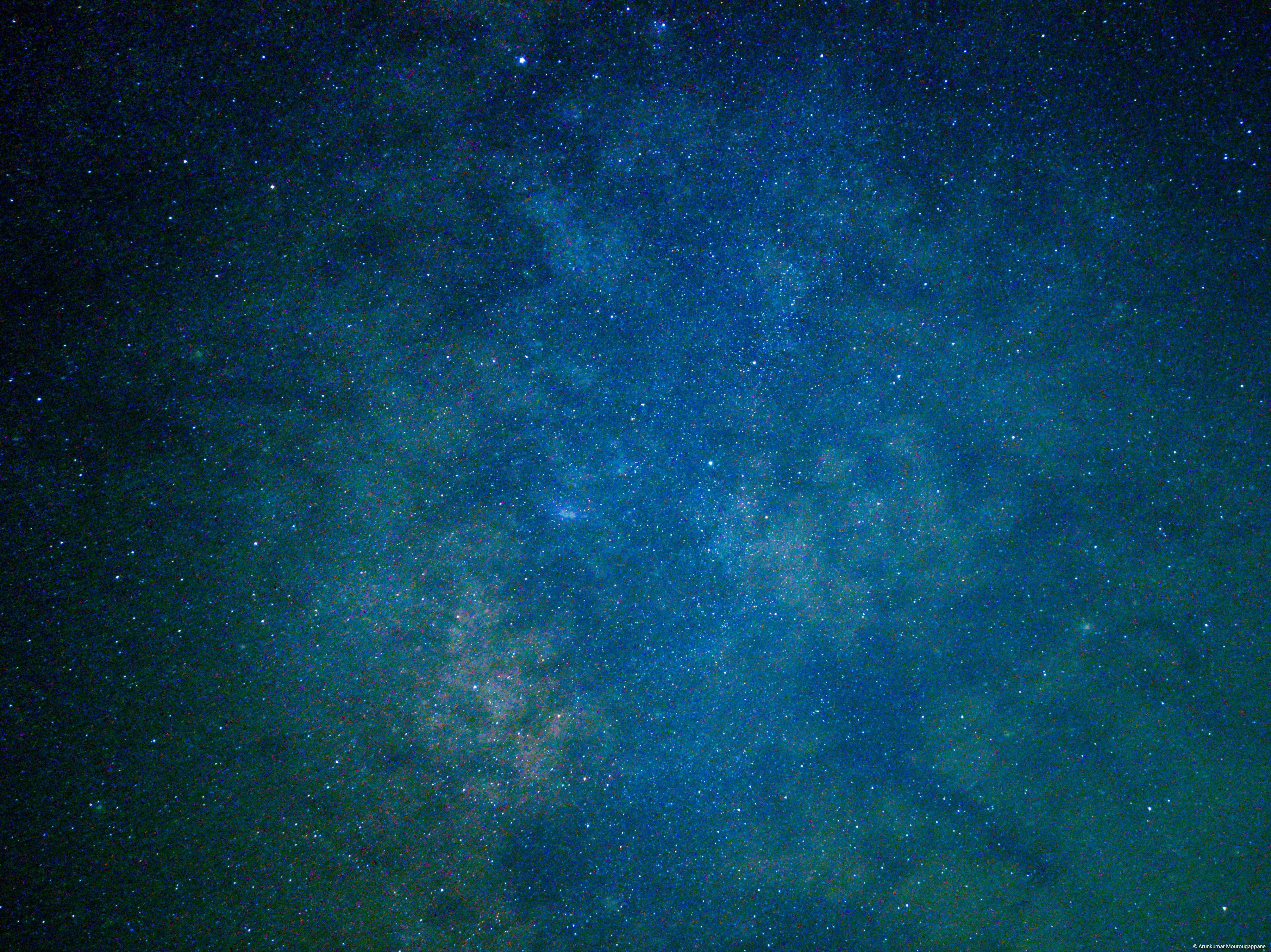 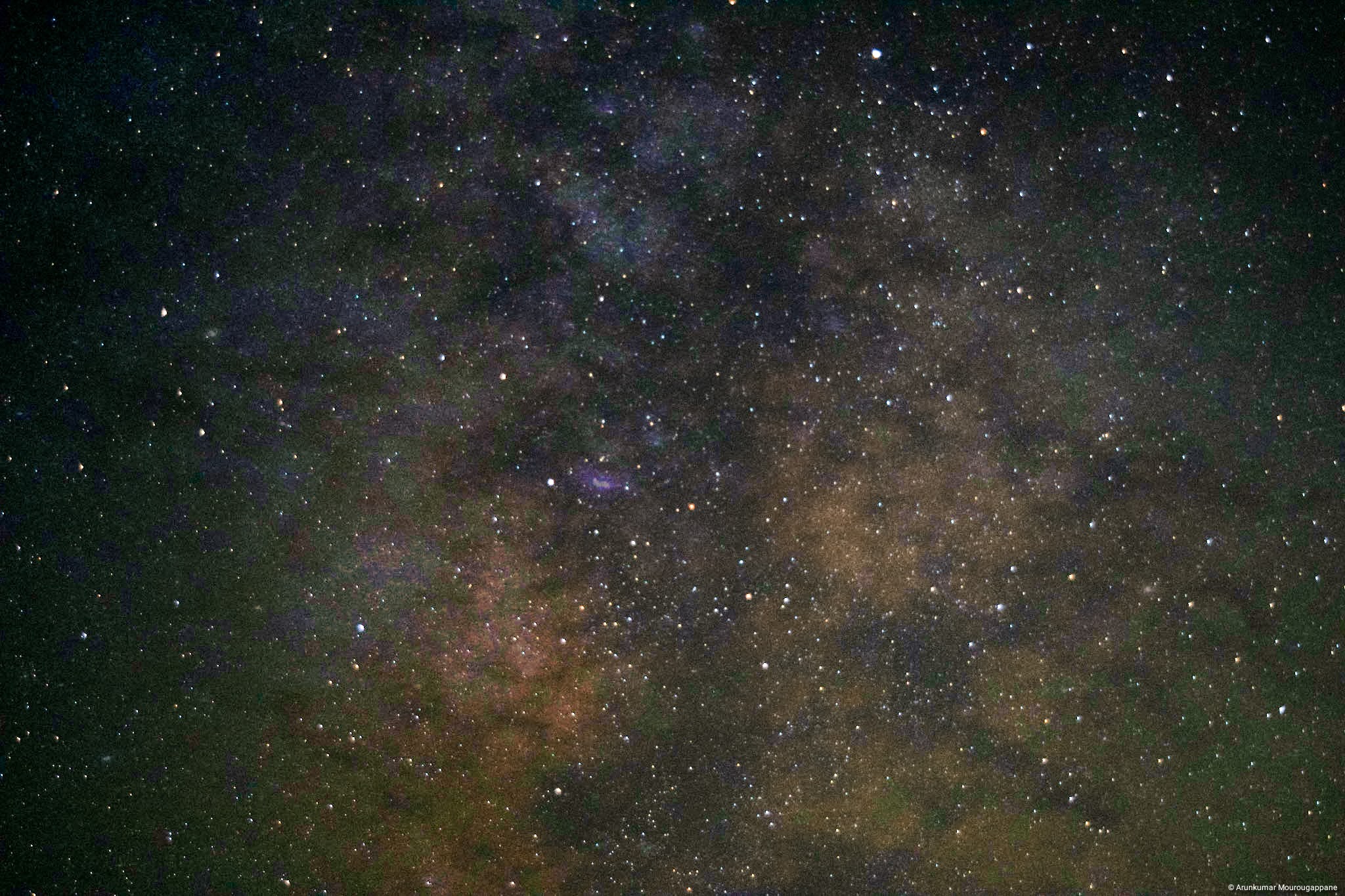 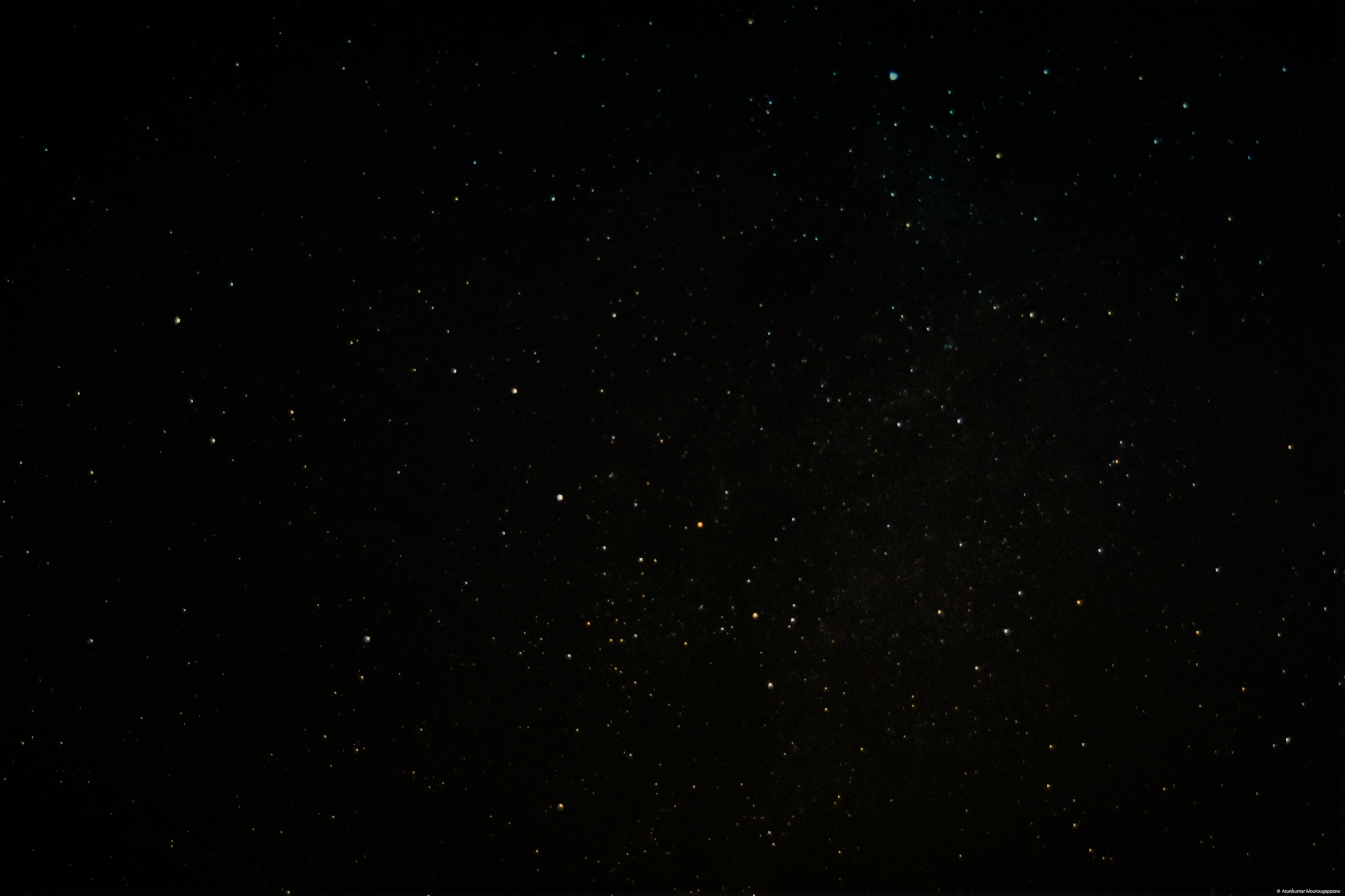 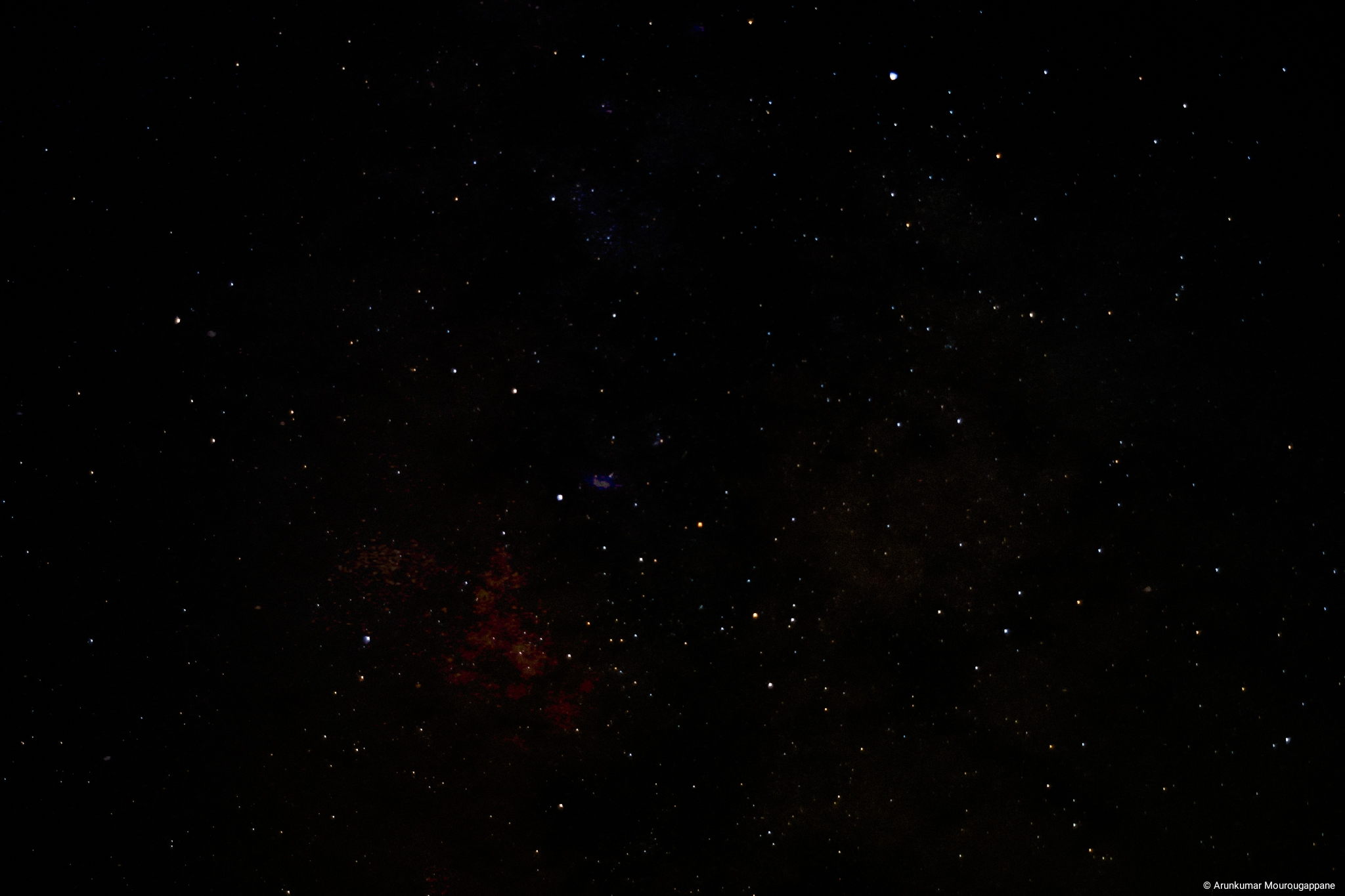 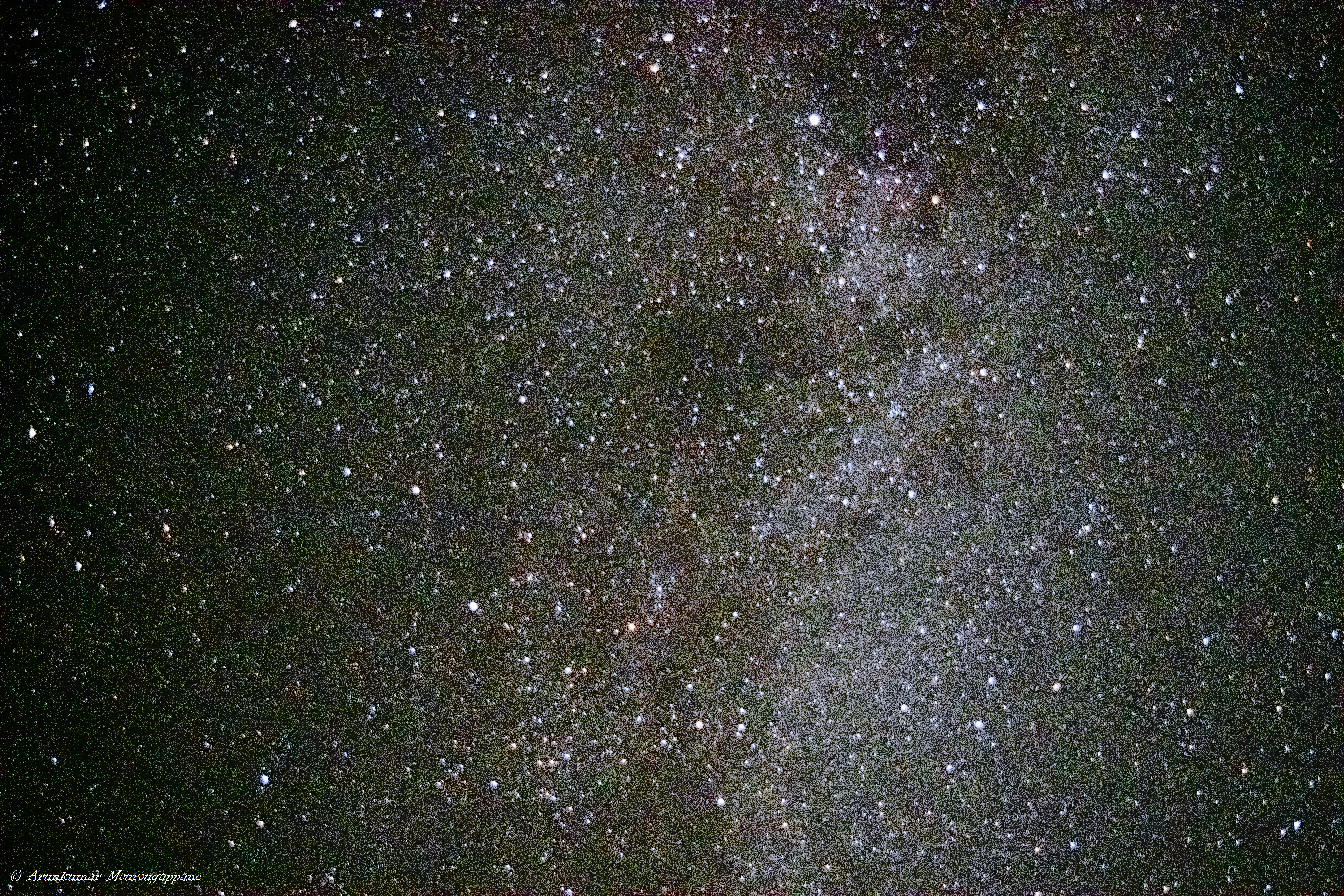 There are a lot more that I am working on hope it comes out good! Happy Stargazing!
adventure astrophotography celestron photography space star photography
Location: Peoria, IL, USA 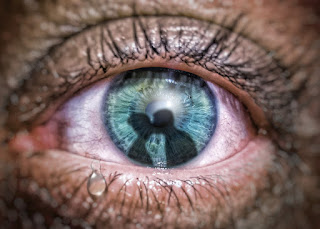